I am selling one of my underused characters, feel free to bid or make offers in game.

Posted by Anabaric at 04:44 4 comments: Links to this post

Been asked a couple of times what actually happened so..

I'd been watching this chap move stuff in and out of the station in an Itty V for a week or two, he was using an Insta undock a few million clicks out from the station. So despite a coupleo of half hearted attempts I'd not managed to catch him with the Hurricane.

Deciding that the best way to catch him was to be waiting at his insta point. I kept my eye on him, when he next he docked, I switched Ana into his cov ops frigate, and deployed probes 20au away from the station, then set them up in standard cross form 0.5au around the station, this way when he undocks, i'd be able to get his undock spot, then catch him another day with a combat ship.


So there I was, drinking Quafe intravenously, just chilling when he undocks in a Oblieisk!
Oh fuck is he going to use the insta? He finally warps, looks like its towards the insta, checking the range, yep! Pressing scan, 100% hit, there is no choice I have to do this now, its not every day he undocks a freighter.

Warping the cov-ops down, I decloak and spam the lock button cursing the targetting delay, he's moving already alligned out, I engage the MWD and bump him, just as the lock resolves, and I apply the scram...

At this point I realised my Alt doesn't have a combat ship in system, so I then contract my Tornado to him, and frantically press buttons to accept the contract. Undocking the alt lands with the Tornado and start to apply DPS, on landing with the alt I see the notification that the pilot has initiaed Self destruct, I try to reship with Anabaric, but unfortunately I'm not quick enough to get the DPS ship back into the fight, and the freighter explodes in low structure.

Close but no cigar...

Posted by Anabaric at 02:05 No comments: Links to this post

So I killed a freighter...

..well almost, bloody thing self destructed before I could finish it was about 10% structure.

But hey, its another wreck... 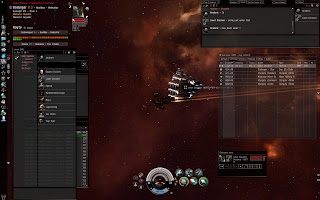 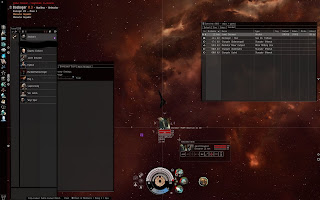 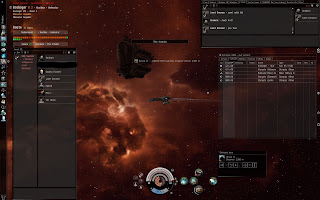 Posted by Anabaric at 13:23 7 comments: Links to this post 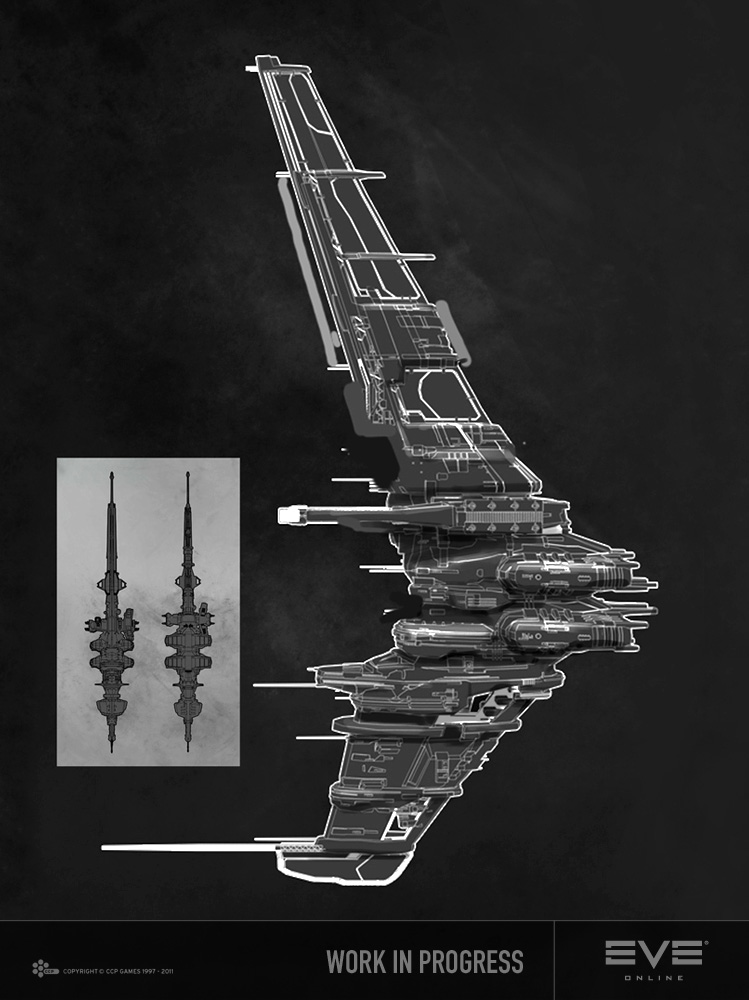 Posted by Anabaric at 03:20 3 comments: Links to this post